All parties have stepped up the layout and policy support, and the "energy storage" of the new energy vehicle industry chain is under way 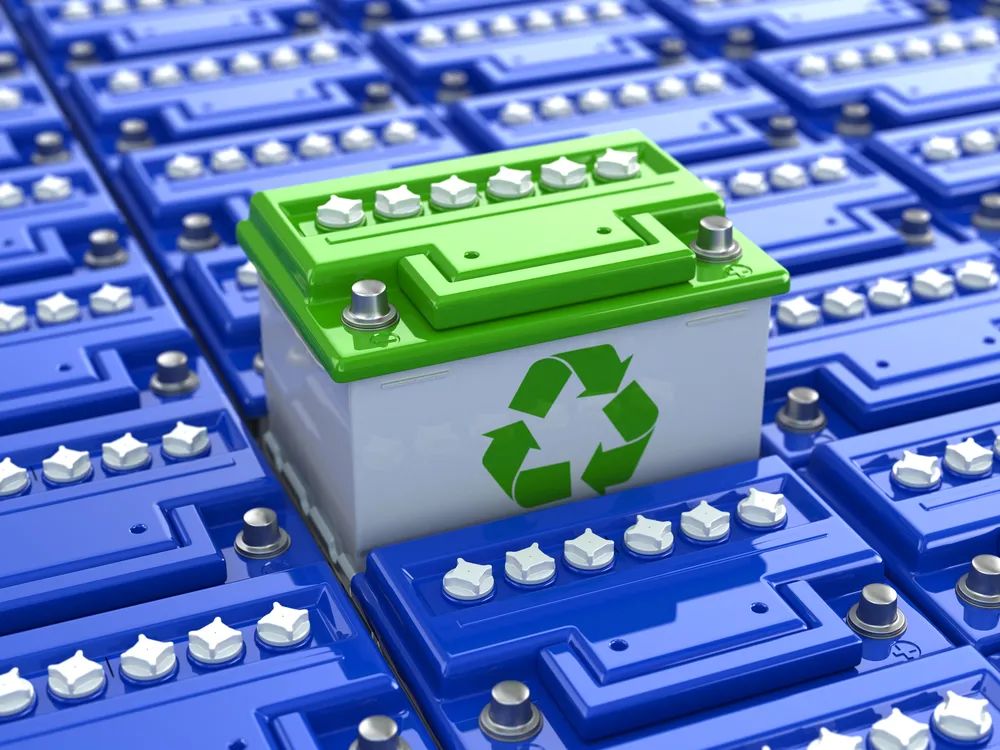 stay “ Double carbon ” Under target , Build clean low carbon 、 A safe and efficient energy system has been put on the agenda , Energy storage is one of the hot topics . according to the understanding of , In addition to power battery suppliers including GuoXuan high tech , Car companies 、 Charging pile enterprises also began to take action , All forces in the new energy vehicle industry chain actively sign the energy storage solution of light storage and charging integration .

This year, 6 month 23 Japan , Tesla announced the opening of the first integrated optical storage and charging charging station in China . According to introducing , The charging station uses solar energy to generate electricity , And store it in the energy storage facility , For electric vehicle charging , When the load and optical storage configuration are balanced , Can achieve energy self-sufficiency . Besides , Tesla also landed the first optical storage and charging integrated overcharge station in East China in the smart Bay science and technology innovation park in Baoshan District, Shanghai . Aichi automobile is cooperating with Shanghai express to create a new 2.0 Plate light storage and filling inspection demonstration station , To form a perfect AI Overcharge network system , The future to Shanghai 、 jiangsu 、 hainan 、 Shanxi and other places and other qualified areas to promote .

Establishing a new power system is the key 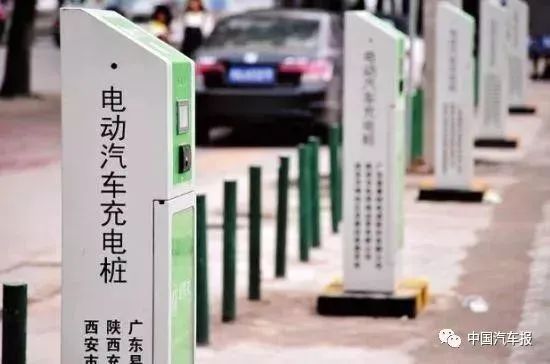 All forces in the new energy vehicle industry chain , They are giving full play to their respective advantages , Power battery energy storage project 、 Optical storage and charging integrated charging station and other forms expand to the field of energy storage . Behind this , On the one hand is “ Double carbon ” The power of the goal helps push , On the other hand, it is the strategic consideration of the enterprise for its own long-term development .

Data from the National Bureau of statistics shows that ,2020 In the annual carbon emission distribution , Power generation alone accounts for... Of the total 51％. therefore , It is very important to solve the problem of carbon emission at the power supply end . however , If we want to replace the traditional thermal power generation , Regardless of water or electricity 、 Wind power , Or photovoltaic power generation and other power generation methods using renewable energy , The first thing to be solved is the configuration of energy storage system .

The reporter learned that , Build a new power system with new energy as the main body , Need to be in the production of electric energy 、 send 、 Increase investment with the whole chain . From the power side , In order to solve the randomness caused by the installation of new energy 、 Volatility issues , We must accelerate the construction of energy storage projects ; From the grid side , Ensure reliable power supply 、 Run security , The peak load regulation of power system needs to be greatly improved 、 Frequency modulation, voltage regulation and other capabilities, as well as configuration of relevant technical equipment ; From the user side , The government encourages the diversified development of user energy storage , Need distributed energy storage facilities and Technology .

On the power side 、 In the process of connecting the grid side and the user side , The charging pile is working . Huang Shengxuan, chief executive of Beijing Taikang investment, once pointed out ,“ Double carbon ” Goal driven energy change is a long-term strategic trend , The new energy charging industry is to create “ New infrastructure ” Important foundation .

It is reported that , Compared with the traditional distribution network, the electric energy supply charging station , The integrated optical storage and charging charging station is conducive to promoting peak shaving and valley filling of regional power grid 、 How can we complement each other , Reduce the impact of high-power charging of electric vehicles on distribution network , Realize the high efficiency of energy supply 、 Clean and intelligent , This is just the perfect combination of enterprise development goals and national strategic goals .

We should promote development on the basis of security 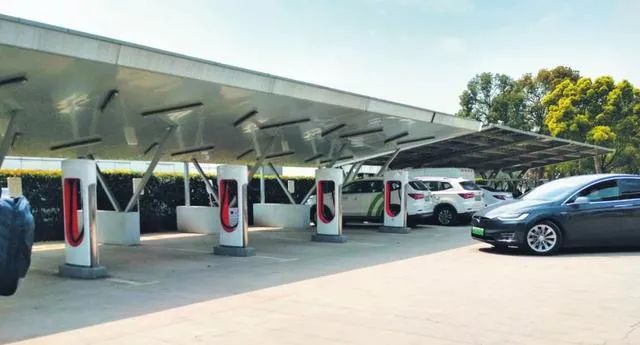 Cao Guangping, independent researcher of new energy and intelligent networked vehicles Told reporters , Whether waste lithium-ion batteries and even newly produced products can be used for large-scale energy storage , There is still debate . such as , At present, once there is a short circuit inside the lithium-ion battery cell , Subsequent overheating is almost completely uncontrollable , The electrolyte is flammable and can support combustion after decomposition , It is difficult to achieve intrinsic safety for the time being ; The retired vehicle battery is converted to fixed energy storage , Because it's almost a completely different field , The technical requirements are also different ; What's more, power battery enterprises are mixed , Relevant technical solutions in the process of engineering 、 Accident risks are inevitable in terms of standards and operations . 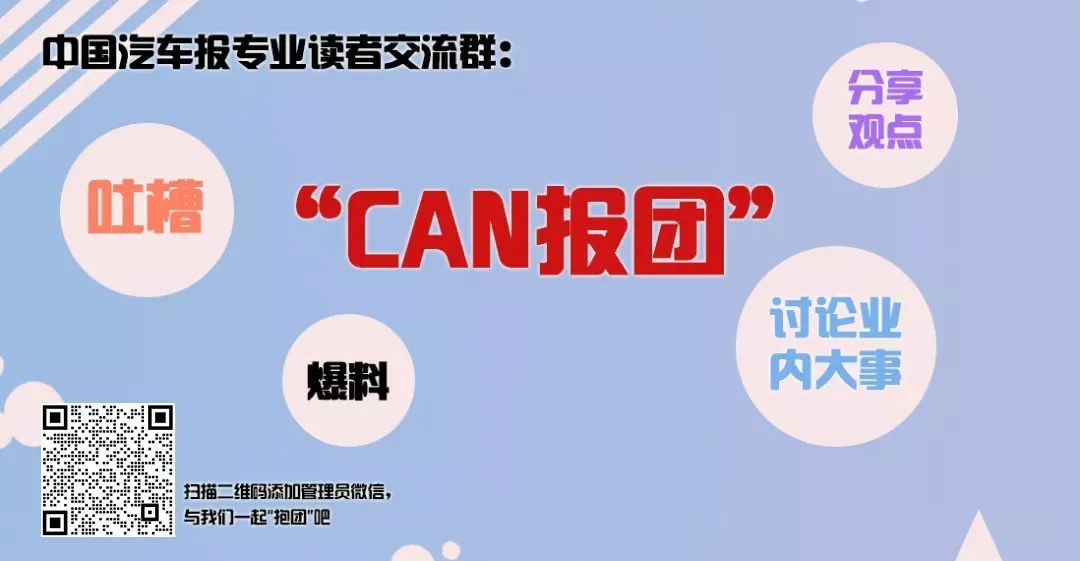