Tesla's sales plunged nearly 70% month on month, and its exports soared four times. Will it give up the Chinese market?

It was announced by the Federation 7 Monthly data shows , Tesla produced... In China 32968 car , comparison 6 The output of the month 33155 The car slipped slightly , However, the sales volume in the domestic market fell sharply month on month 69% to 8621 car , That means it exports three-quarters of its vehicles to markets outside China . 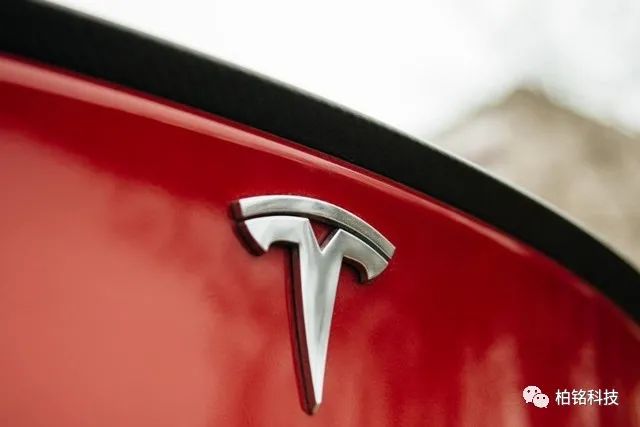 model3 Although sales fell , But Tesla will model Y After the price reduction ,model Y Quickly made up for model3 Loss of sales . At the end of last year 、 Earlier this year, ,model Y In the Chinese market 16 Wan to 33 Ten thousand yuan or so ,model Y The monthly sales volume in the Chinese market quickly exceeded 10000 ,6 month model Y Sales are also 11623 car .

But then 7 month , Tesla's car sales in the Chinese market are only 8621 car , Compared with 6 In the model3 and model Y Total 28138 The car fell sharply 67%, The ring ratio of the passenger Federation fell sharply 69%, It should mean 6 Months and model X、model S And several other models contributed to some sales . 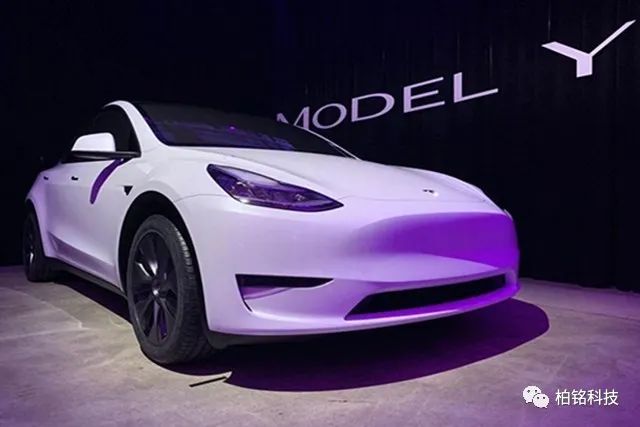 Rapid price changes , Cause consumers to be at a loss , After all, Chinese consumers buy Tesla's 20 More than ten thousand model3、model Y Car models consume a considerable proportion of their family wealth , However, the car depreciated sharply as soon as it was bought back , Any consumer will be upset , Therefore, consumers who intend to buy choose to wait and see .

The factors that affect Tesla's sales and its continuous quality problems , Among them, Henan female car owners 4 The brake failure incident at the Shanghai auto show in June had the greatest impact , This also led to Tesla 4 Sales in the Chinese market plunged in January , However, some people in the industry pointed out that the female victim model3 It's not brake failure .

When the Chinese market has been questioned , Tesla seems to have lost confidence in the Chinese market , Start turning to export markets , Take advantage of the low cost of Chinese Manufacturing , Large scale export of cars made in China to Japan and European markets , But Tesla is speeding up the construction of factories in Europe , Once the European plant is put into operation , I'm afraid the cars produced by Tesla's Shanghai factory still have to be digested in the Chinese market .

From Tesla's actions , It seems that its effective means to attract Chinese consumers is to reduce prices , Every sharp price cut can trigger a rush buying boom among Chinese consumers . It is reported that in addition to Tesla's current sales in the Chinese market model3 and model Y Two models sell for more than 20 In addition to the 10000 yuan model , It's under development. The price is about 16 An economic model of 10000 yuan , Perhaps the launch of this low-cost model will help Tesla set a new record in sales in the Chinese market .

Renault's "return to China" and Geely's "going to sea" 》